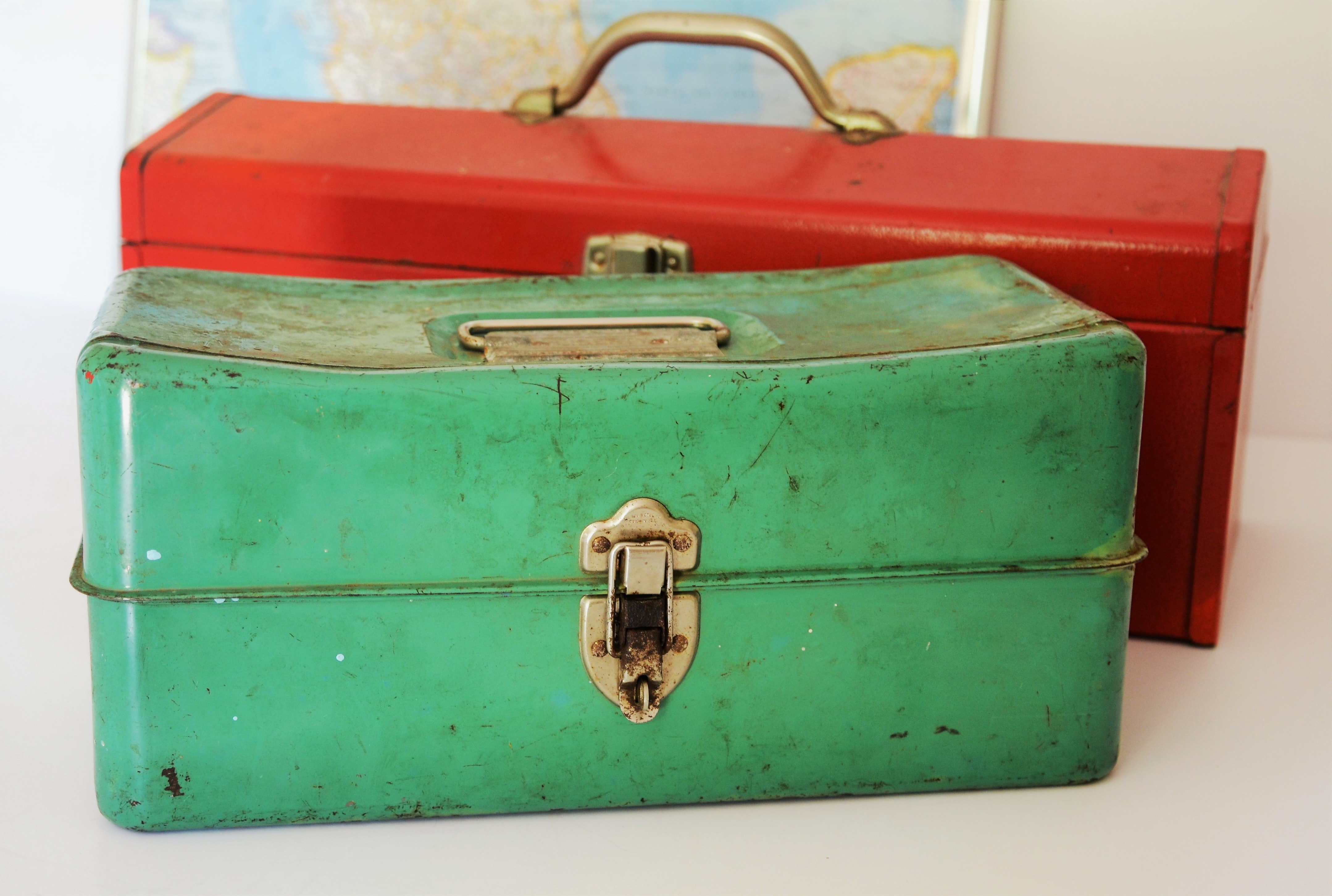 Over half of companies worldwide struggle to find digital talent. A trend that is only slated to continue, thanks to the continual expansion in the skill sets needed to design, build and integrate software. With over 350 different tech skills represented by our community of over 8500 active freelancers here at Comet we’ve listed the top eight skills we think you’ll be looking out for in 2021 and beyond.

The coronavirus crisis has only proven the importance of remote work and thus  the need for cloud storage and collaboration platforms. Cloud computing engineers who can design, plan, manage, maintain and support cloud computing are key to the future of remote work. “Through 2022, Gartner projects the market size and growth of the cloud services industry at nearly three times the growth of overall IT services.” With a total market valuation slated to hit 331,2 billion in 2022 up from 249,9 this year.

Full stack developers have never gone out of style. Both front-end and back-end developers are in constant high demand across the globe, but full-stack developers are even more sought after. Demand is high, in part thanks to startups, which in an effort to reduce costs, hire a single person with several skills rather than different people with complementary skills. Full-stacks' wide-ranging knowledge allows for agility and flexibility, now essential working on software products both in the startup world and elsewhere. According to LinkedIn, the hiring rate for the role of Full Stack Engineer has been at an annual growth rate of 35% since 2015 in the USA, And in France it’s the same thing, we see the average daily rate of our full-stackers slightly higher than back and front end to sit at around 644 euros.

Think: React and Angular, Java, Python, JavaScript is the global standard,  Go has a high demand but low supply due to fewer developers working with it.Spring for Java and Django for Python as well as  PHP and NodeJS are the most demanding framework skills.

Beyond cryptocurrency, there is a growing awareness about it’s potential from digital voting to file storage and  identity management. “It has taken the Covid-19 pandemic to push through the obstacles to blockchain adoption. The virus has revealed the weaknesses in our supply chains, our inability to deploy resources where they are most needed to address the pandemic, and difficulties in capturing and sharing the data needed to make rapid decisions in managing it. Blockchain solutions that have been under development for years have been repurposed and unleashed to address these challenges,” from the Harvard Business Review. Companies need developers who understand blockchain potential and can build decentralized applications.

“Latest research from the World Economic Forum forecasts that by 2025, machines will perform more current work tasks than humans, compared to 71% being performed by humans today. The rapid evolution of machines and algorithms in the workplace could create 133 million new roles in place of 75 million that will be displaced between now and 2022.” At its core, Artificial Intelligence (AI) refers to programs that can perform tasks such as image and speech recognition, image classification and facial recognition. And because AI can perform these tasks faster and more accurately than humans, AI skills are becoming highly sought-after.  For just one example check out our recent article on the demand for extended reality skills for retail.

“Statistics also show that close to 14 million people in France become victims of cyber-attacks annually, leading to costs of over 2.8 billion euros (3.1 billion US dollars). The most common cyber-attacks in France are bank card fraud or password theft. Yet, on a bigger scale, attacks against companies pose a constant threat. The May 2017 worldwide cyberattack by the WannaCry ransomware cryptoworm, which caused massive disruption to government, healthcare and private company systems running the Microsoft Windows operating system by encrypting data and demanding ransom payments in the Bitcoin cryptocurrency.

“The situation has escalated so much that, at the beginning of 2019, France’s Secretary of Defence announced that “Cyberwar has begun. He also revealed that France’s military forces would start using ‘cyber arms’ in the same way as normal weapons,” according to cybernews.com. Making cybersecurity one of the top technology needs of the future.

Think: Cybersecurity, Information Security, Network Security, and Vulnerability Assessment are the best skills to learn to obtain a job as a Cybersecurity Specialist. Other skills include knowledge of programming language basics, network fundamentals, systems administration, how to mitigate vulnerabilities, how to perform digital forensic analysis, and risk assessment.

6. Internet of Things and Edge Computing

As the amount of data continues to increase, cloud computing shortcomings in terms of latency have become apparent. The solution?  bringing data and processors physically closer together, to reduce the latency caused by cloud computing. One of the main demands on edge computing is generated by the Internet of Things (IoT), and the data it generates that needs to be processed in a time-sensitive way often in remote locations with limited or no connectivity to a centralized location.

7. Edge computing will increase as the use of the Internet of Things (IoT) devices increases. By 2022, the global edge computing market is expected to reach $6.72 billion. Thus, calling all software engineers, with an understanding of the technologies and conditions necessary for successful integration of IoT in a business context.